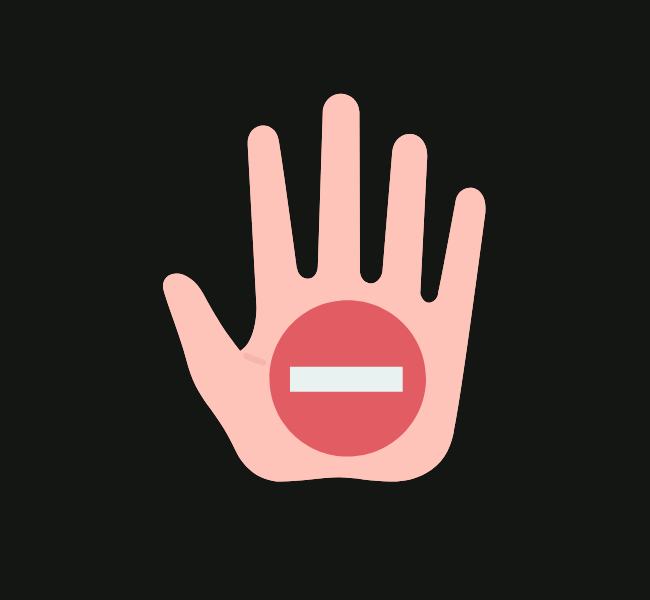 Distribution of roles in Rapeplay

By the way, the distribution of roles in rape games is predominantly such that the man plays the dominant part, i.e. that of the rapist, and the woman is in the submissive role. It is rather rare to meet sexual partners who exchange these roles, but this combination also exists.

Rapeplay can and should generally take place exclusively in private rooms or SM clubs. The danger of confusion with a real rape when playing in public is simply too great. Whereby many rape players find the typical scene, in which the woman is overpowered by the man in the car park or at night in the park, particularly stimulating. 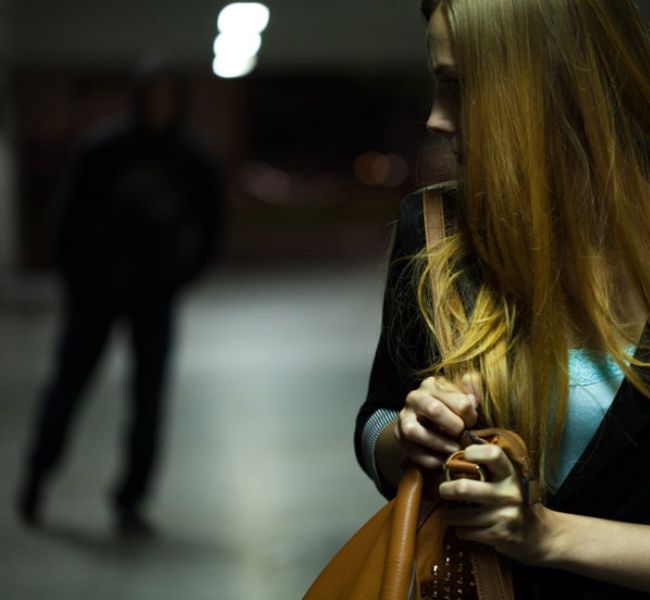 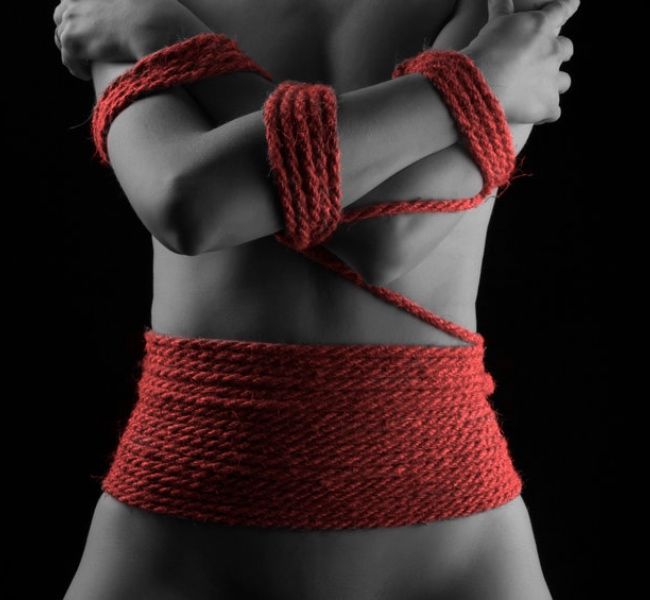 The special attraction of rape play is the physical confrontation between “perpetrator” and “victim”. The dominant (Dom) fixes the submissive (Sub) with his body or with restraints. Rapeplay therefore often takes place in combination with bondage. Couples who give in to this sexual inclination speak of the feelings of total omnipotence or absolute powerlessness that excite them so strongly. If you want to try this form of role play, you should approach its implementation slowly and not immediately put all your eggs in one basket. Because between the fantasy and the actual experience of what you have imagined, there can be a world of difference.

You should therefore rather start with individual partial scenes of the imaginary overall script – to be on the safe side. Perhaps you or your partner will not find the staging of the secret desire as pleasant as you thought after all. Even if you have never talked to anyone about your desires before, you should approach slowly and give a trigger warning. Rapeplay is a common but equally sensitive topic. So it's better not to overwhelm your counterpart.

Good to know: For escort ladies, by the way, rape play is out of the question because they do not submit to their customers. Gentlemen who want to be dominated, on the other hand, can usually find the right fetish lady for various preferences in the escort service.

To the fetish escorts
Pure escort service: No sex on an escort date?
Sex accidents
What independent escorts shouldn't do