What you should know about the vagina

About half of humanity has it, and yet most people don't know very much about it. We are talking about the vagina! Big, small, long, short, wrinkled, smooth, light or dark — there are many variables that make up each vagina. Ugly vagina or beautiful vagina? We think all vaginas are fantastic! And why? We'll explain in this article. 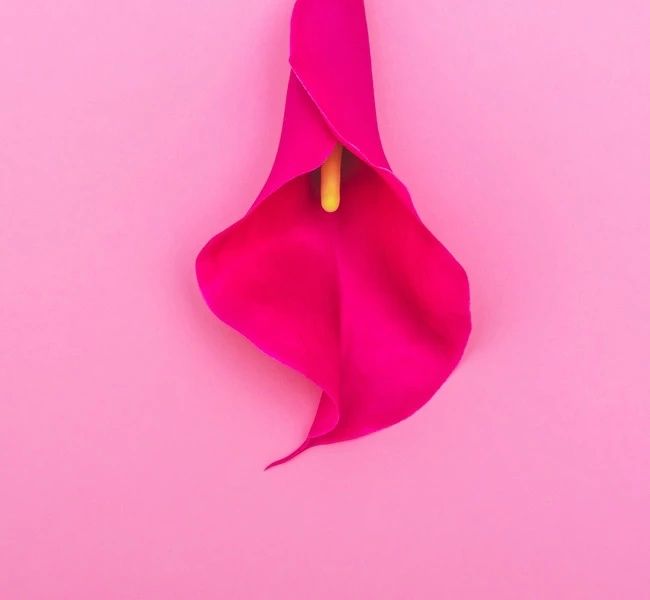 Structure of the vagina

Everyone knows that the male genitalia consists of the penis and testicles. But did you also know that the female genitals consist of the vulva and vagina? While the term vulva refers to everything that is visible on the outside, the vagina describes the inside. Colloquially, the entire genitalia is also simply called pussy or mumu. The latter is a term that is often used for (small) children. In fact, there is no official name for a woman's entire genitalia. Yoni (the common Hindu term for the female genitals) and vulvina (composed of vagina and vulva) are currently under discussion.

The external - that means the vulva - includes the labia, the clitoris, the urethra and the vaginal opening.

Facts about the labia

The first thing you usually see is the labia. There are four of them in total - two outer and two inners. Each woman has a unique combination of size, fullness, color and length of her labia. For some women, the inner lips are longer than the outer lips.

The vagina can look so different
What makes the clitoris so important in lovemaking? 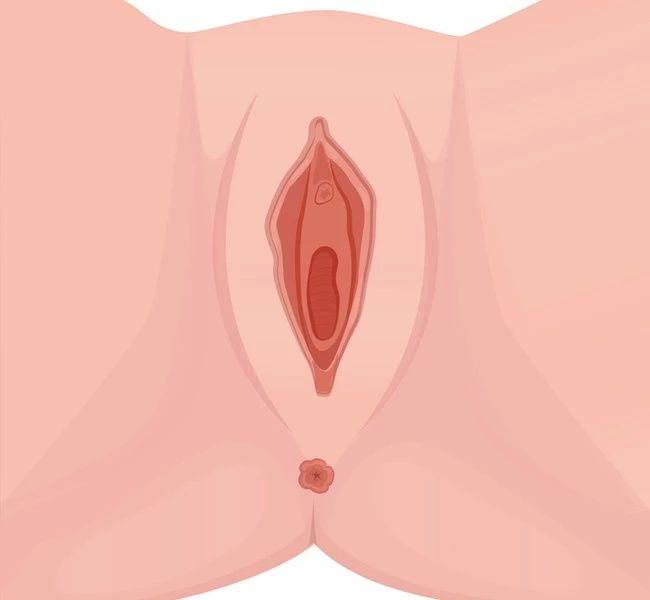 Myth or legend - the G-spot

Another male invention or discovery is the G-spot. Whether it exists anatomically or not is still unclear. By stimulating this area, women are supposed to be able to experience an intense orgasm. Even if it is not scientifically proven, why not try your luck? To find the G-spot, you need to penetrate about three to five centimeters into the vagina. On the vaginal wall facing the abdomen, you should feel a rather rough area. Once you have found it, you can stimulate it with pressure and friction. 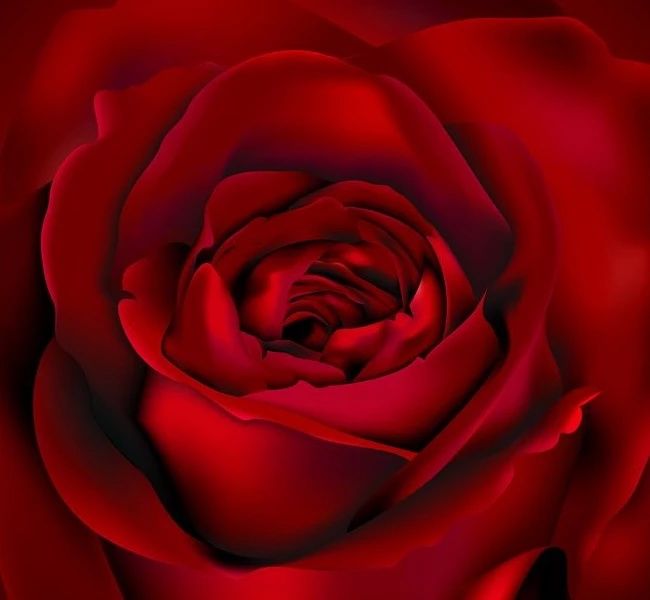 The scent of roses...

... you will probably look in vain for a vagina. The smell of the vagina - also affectionately called the smell of pussy - depends on various factors and can be completely different even in the course of a day. Mango, blueberries, pineapple and raspberries can be used to improve vaginal odour. Natural yoghurt and sauerkraut also help to improve vaginal odour - water softens the smell. When aroused, the vagina smells like musk.

How should a vagina be cared for?

Basically, the vagina and vulva hardly need any special attention - at least as far as special care is concerned. The miracle organ vagina cleans itself with the help of vaginal discharge. The pH value of a healthy vagina is acidic and is around four. Inside, the sexual organ is populated with a variety of germs and bacteria. These are extremely important in order to be able to fight harmful germs and bacteria at an early stage. Cleaning with soaps or washing lotions disturbs the pH value. Due to the disturbed pH value, the important germs and bacteria die off. Therefore, the motto for the vagina is: less is more! If you still want to do something good for yourself, you can regularly offer your vagina fresh air. Summer is a good time to do this - just wear no underwear under your dress or skirt. In bed, too, wear airy trousers without underwear or sleep naked. This may not only make your vagina happy. 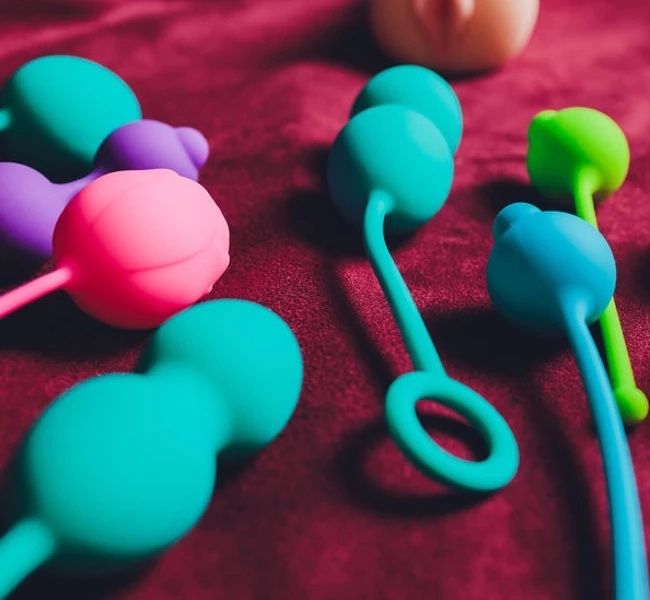 The vagina is a muscle that can be exercised

Contrary to the assumption that sex would wear out the vagina, it can actually be exercised instead. The exercises target the pelvic floor. Women like to call the best-known exercise the “lift”. How does it work? First, you have to tense the pelvic floor — as if you had a full bladder but no toilet nearby. After about 10 to 15 seconds, let go. You can repeat this game as often as you like. The advantage: the exercise can be done anywhere and in any position. With tools such as love balls, you can train your pelvic floor even more intensively.

Well, could we convince you that the vagina is a real wonder of nature? Take the time to explore and examine this special part of the genitals in detail next time. There is so much to discover and try out.