What is a fetish?

You've probably heard the term fetish a time or two in your everyday life. Sometimes we use the word quite lightly for people who prefer certain things. For example, we jokingly say that very clean people have a cleaning fetish. Women who like to buy bags or shoes, on the other hand, are called fashion fetishists. But what is a fetish, really? Surely, you are aware that a fetish is something rather sexual. However, only very few people have an exact idea of what it means to have a fetish. We have done some research for you and gathered some interesting information about fetishes. 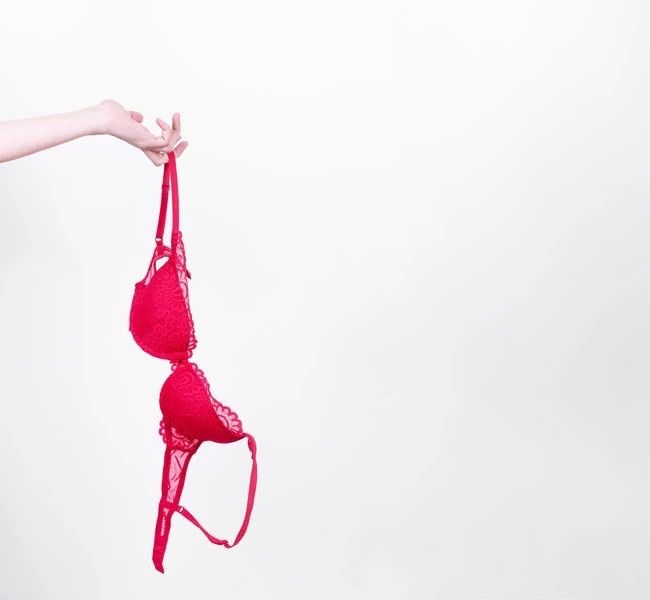 What does fetish mean?

A fetish is complex and can have different forms. Those who have developed a fetish feel sexual pleasure that is triggered by objects. These objects can really include just about anything, just use your imagination. From umbrellas to nappies to the most well-known fetish, the shoe fetish, there is quite a bit represented. Excluded from these objects are, for example, sex toys, because these already have the purpose of being sexually stimulating. A fetish can actually also refer to body parts. Some are into hair, others into earlobes and, as already mentioned, feet in particular are popular fetish objects. Often fetishes are also specific, which means that various conditions have to be met. A fetish for women's underwear, for example, can take on different dimensions. The mere sight of women's underwear is enough for many underwear fetishists to become aroused.

More about the crossdresser Fetish

For some, the underwear has to be worn by their partner and for other fetishists, wearing the underwear themselves is arousing. The colour and material of the underwear also play a role for many people. For example, it may be that it absolutely has to be red lace underwear. Furthermore, a fetish may evolve. Let's take a rubber fetish as an example. In the beginning, the fetishist in this scenario realizes that rubber excites him. Over time, however, he finds that he is particularly stimulated by clothing made of rubber, plastic, or latex. Basically, all senses are used: smelling, tasting, the feeling of the skin as well as the squeaking sound of the rubber have a stimulating effect. Since there can also be variations at this point, sexual stimulation can also take place through only one of these stimuli, for example through haptics. Sometimes fetishes are also combined, so that a shoe and foot fetishist, for example, only feels arousal when a lady's foot is in a red patent shoe. In this case, the foot or the shoe individually are only partially arousing or not at all. So each fetish has meaning and varies greatly with other fetishes or preferences.

The term sex fetishes or sexual fetishes was only coined in the 19th century, although the term is much older. Originally, fetishes were also not the name for something sexual, but actually for something religious — hard to believe, isn't it? Portuguese sailors observed West African primitive peoples on their voyages. These indigenous peoples worshipped inanimate things, i.e., objects. The origin of the word itself lies in Latin. From the Latin term facticius, which means inauthentic/imitated, the expression developed further. It entered the French language via the Portuguese word feitiço, which translates as magic agent. The French then called it fétiche, which eventually gave rise to the English word fetish. Various scientists and scholars then quickly transferred the originally religious term to sexual desires related to objects or body parts. The question “What are fetishes?” was completely redefined by these descriptions and the transfer to the sexual.

Where does a fetish come from?

Now you are probably wondering where a fetish comes from in the first place and how or why people develop them. If you don't have a fetish, you certainly can't easily understand where these inclinations come from and where the motivations lie. In this aspect, even scientists are not in complete agreement because too little research has been done in this direction so far. It is therefore not known how many people have a fetish and from which parts of the world they come. The WHO lists fetishism as a recognized disease, but many fetishists live out their inclinations and see no need for therapy. Thanks to our now very tolerant and open-minded society, fetishists can develop much more freely than a few years ago. Thanks to networking on the internet, groups can even form that share a certain fetish or direction of the fetish. They exchange information, organize meetings, and even give their fetishes different names. Since the fetish is thus enjoyed, many consequently see no reason to regard their fetishism as a disease. Accordingly, the fetish is lived and celebrated. So, where the particular fetish comes from and how it develops probably has different reasons. Here are some of them: 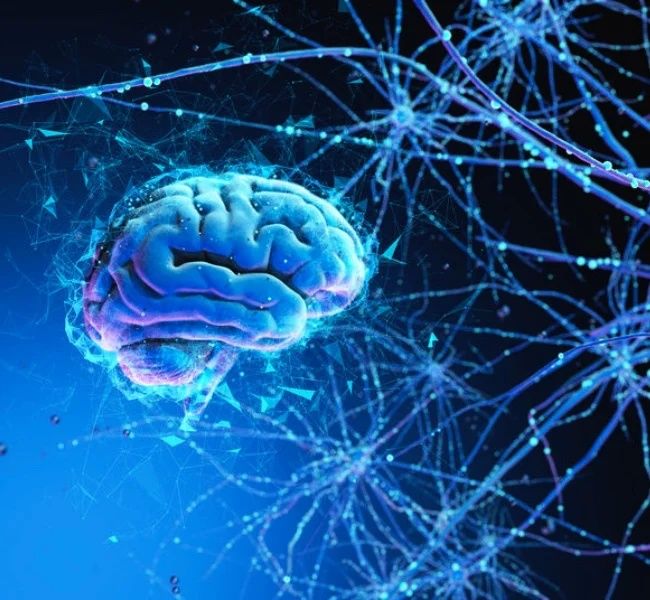 Conditioning plays a role in some theories. One neurologist explains in his theory that the brain regions for sexual sensations and those for sensations in the feet are located next to each other. This explains the wide spread of fetishism relating to feet and shoes. Often fetishes or inclinations can simply be integrated into lovemaking and are not even perceived as fetishes. Of course, as with all other things, there are extreme forms of fetishism. A pathological form, in which really only the fetish object triggers pleasure, is unhealthy. Compulsive behaviour and a strain on the partnership or marriage are often the result. Nevertheless, the search for a new partner or the ability to keep one can be difficult with extreme forms of fetishism. As soon as a person suffers from their fetish, they should definitely seek therapy.

Learn more about the foot fetish

Some fetishists discover their inclination at a young age, others develop the fetish only while their life. In fact, many theories have been put forward, but there is no reliable evidence. Nappy fetishists, for example, are said to have been weaned from nappies too early or too late. Since nappy fetishists often incorporate childish behaviour into their play, it is also speculated that they did not receive enough love or care as a child. Similarly, the early loss of a parent is mentioned in theories. Sometimes the tendency to fetishism is attributed to experiences in childhood, at other times psychological disorders are mentioned. Furthermore, a distinction must be made between: “What is fetish?”, and “What is a preference?”.

Is there a difference between women and men?

It is a fact that men develop sexual fetishism more often than women. Fetish women are rarer, but of course, they do exist. One theory on fetishism is that women radiate certain stimuli to which men react biologically. Beautiful, shiny hair, long legs and delicate feet in pretty shoes act as a nice gift-wrapping for them. It is only natural that men are attracted to such charms.

This theory consequently explains why men are more likely to become fetishists than women.

What kind of fetishes are there?

Since the fetish can refer to objects as well as body parts or certain materials, there are an incredible number of variations. Many fetishes are combined with each other, as mentioned above. Rubber fetishes, for example, often occur with nappy fetishes. “What are the fetishes?” is a question with an endless list of possible answers.

We refer to widespread and commonly known fetishes as “normal” fetishes:

read more about the foot fetish

Some fetishes are more unusual than others and are also less common. But there are also some peculiarities in the fetish scene:

Learn more about the nappy fetish 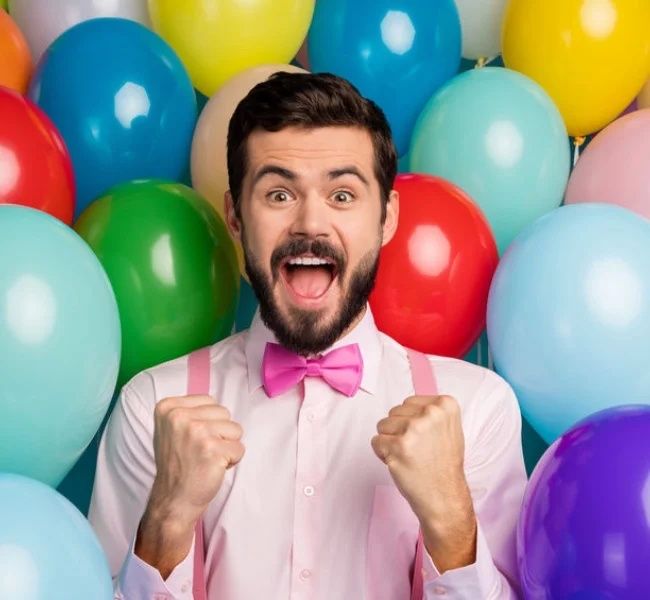 No one consciously chooses their preferences and fetishes. Nevertheless, some fetishes are dangerous to health. Special attention must be paid here, for example, to hygiene and the risk of injury: 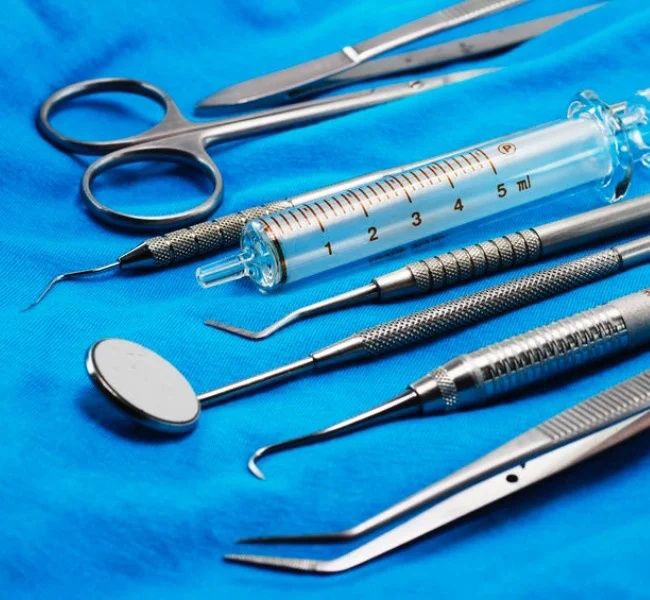 What is golden shower?

Where and how can you live out your fetish?

If you have a fetish, you usually involve your partner. Many partners go along with these preferences as long as the relationship can remain harmonious. Some even enjoy it, with both partners enjoying the fetish sex very intensively. However, it also happens that the fetish becomes the centre of attention. If the fetishist then neglects the needs of his partner, it can quickly come to a crisis or even a separation. Some partners react annoyed or even disgusted and with incomprehension. Finding a fetish partner who will go along with everything the fetishist wants is not always easy. At this point, the sex fetish can be satisfied, for example, with an escort service.

The ladies at BB Escort often already have experience with various fetishes. With and with the fetish escort ladies, fetishists can achieve satisfaction here. So, every fetishist will find the right lady at BB Escort.